The store will not work correctly in the case when cookies are disabled.
Just Bath
Menu
Search
My Account
Basket
Search
Just Bath
Menu 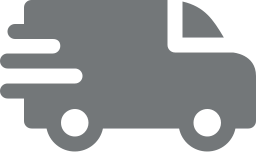 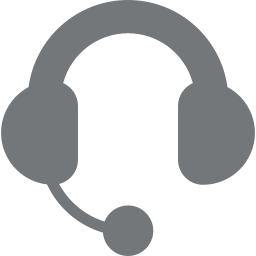 Single ended baths are those with the taps, plug and overflow situated at one end of the tub, giving you a ‘single end’ where you can relax without the fittings digging into you. Many smaller and average-sized baths in UK homes are single-ended because they’re easier to fit into a built-in space.

We have a huge range of single ended baths available, starting with some our entry-level built-in baths that are made from tough acrylic and fit perfectly in a modern home, with matching side panels giving a clean, sleek look. We also offer more premium freestanding single ended baths, often made from steel or other stylised metals.

These include a mix of traditional and more contemporary styles, so you’ll have no trouble finding a single ended bath that’ll look fantastic in your home. Single ended baths come in different sizes and are available as freestanding. Many of our smallest baths, including space-saving shower baths, are single-ended.

Larger baths are often double-ended, to allow the possibility of two bathers at once, but we do stock a range of large single-ended baths if you just want the luxury of space while you soak. One of the benefits of a single-ended bath is that it offers great flexibility on the style of tap fitting that you choose. Whether you want more classical taps, a mixer tap, something wall-mounted, a waterfall tap or one that includes a shower attachment, they’re all compatible with the vast majority of our single-ended bath range.

Each of our single ended baths is manufactured to the absolute highest standards. We only work with suppliers who can guarantee the quality of their baths so that you can be confident it will stand the test of time.

If you’ve got any questions about measuring for a single ended bath or queries about anything to do with baths and bathroom fittings, then please just get in touch.